First gaining industry recognition for his, dancefloor-slaying remix of Axwell
& Ingrosso’s ‘Roar’ that was scouted by Hardwell to receive airplay on his globally syndicated Hardwell On Air radio show, Manse gained a debut Revealed Recordings release soon after with his ‘Escape’ edit honing international airplay on colossal stations including the UK’s prestigious BBC Radio 1, these moments signalled an inevitable rise for Manse’s career, when he was personally invited by Nicky Romero to remix his ‘Let Me Feel’ and soon a remix for Dash Berlin & John Dahlback followed – it was clear, things were only just getting started…

2015 signalled the emergence of a prime candidate for greatness in melodic progressive house, with high profile releases including ‘Freeze Time’ with vocalist Alice Berg, ‘Rising Sun’ with Chris Jones, alongside releases on Armada Music – ‘Falling Down’ and ‘Last night of our lives’.

Exploding back onto Armada in 2016, Manse delivered a powerhouse remix of Armin van Buuren’s sublime ‘Freefall’, which Armin has been closing his biggest sets with throughout the year. He was also asked to remix Hardwell’s ‘Run Wild’ turning it into a melodic masterpiece. Along with the exceptional club hit ‘All Around’ on Armada Trice, all these adding up to his wealth of stellar releases in 2016.

Taking things into 2017, Manse received the honour of being the first artist to be in charge of the one’s and two’s at the new Revealed Sunshine Club residency in Guangzhou, spanning 2 weeks of killer shows to showcase Revealed’s sound for 2017. Adding in a 10 day Vietnam tour and a performance at the biggest festival in Sweden, Summerburst in his hometown of Stockholm, and Manse’s tour pedigree has continued to develop at a strong pace in 2017. Also having s recently performed a huge China tour and upcoming tours across Europe and Asia in 2018, starting with highlights across Vietnam and China in January and February, Manse continues to showcase his ability to put forward his unforgettable sound to great effect across the globe.

It’s clear that Manse’s talent is one that transfers into both studio and stage settings, something he has shared with his ‘Midweek Mentions’ Facebook livestream, where Manse explains his production techniques and breaks down his tracks. As well as his Manse project, he will focus on his side project ’Stasius’ producing more chill out and movie score influenced music and downtempo film music. As Manse puts it: “I love to create any type of music that mas melodies and emotions and where I can translate my feelings.”

Building on his growing catalogue of work in 2017 with highlights such as ‘Time Of Our Lives’ ft Jantine, as well as ‘Where We Want To Be’ feat. Maruja Retana which showcased more of Manse’s maturing sound pallet. Also dropping in the later part of the year was the huge ‘Flashback’ EP, giving back to his loyal fans more of his expertly crafted progressive house grooves he fast became revered for, picking up support from artists such as David Guetta and W&W. Closing 2017 with an epic remix of Andrew Rayel’s ‘Home’ on Armada, and a brand new Revealed Recordings release in January 2018, and things are only set to get bigger and better for one of Sweden’s brightest talents. 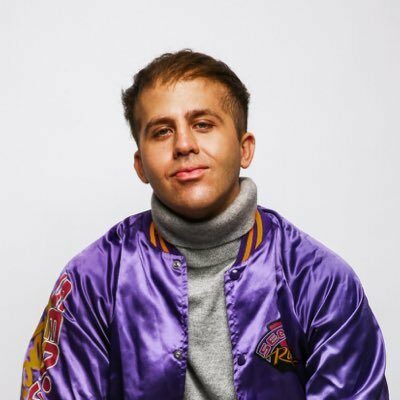 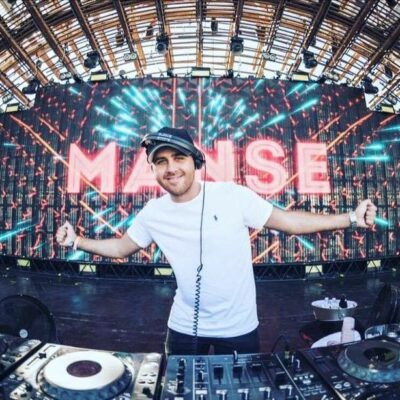 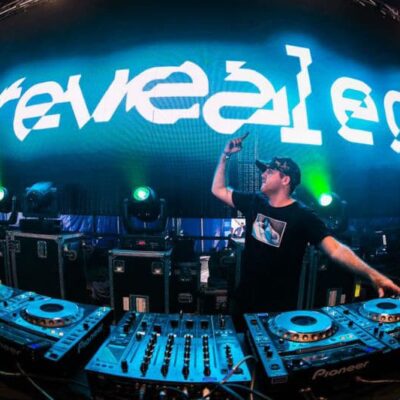