Her bittersweet voice combined with her soulful touch on melodies is what makes Envy Monroe. Before she got into music she had a dream of becoming a stunt driver or a race car driver. And when she was a young girl she thought she new all the celebrities, this dream got crashed at the age of 12. Musically she gets inspired by RnB & Hiphop and loves everything that has to do with wailing and challenging her voice to max. Did you know.. That she got 3 birthmarks on her right hand, which follows her anywhere where the road might lead.
Maan - Perfect World (Prod. by Hardwell)
Listen now on Spotify

De Steenwinkel was born in Utrecht. The family moved to Bergen, North Holland a year later. Her father is a wealthy and successful television director famous for creating many talk shows such as PAUW, DWDD, Jinek and her mother was a handicraft teacher.

In 2015, de Steenwinkel auditioned for season six of The Voice of Holland, where she was a member of Team Marco. She performed “The Power of Love” in her blind audition, where all four coaches turned their chairs. On 29 January 2016, de Steenwinkel went on to win the competition. Following her win, she released the single “Perfect World”, which was certified gold and peaked within the Top 40 in the Netherlands. Her follow-up single, “Ride It”, achieved similar levels of success.

In January 2020, she released her debut album Onverstaanbaar [nl]. 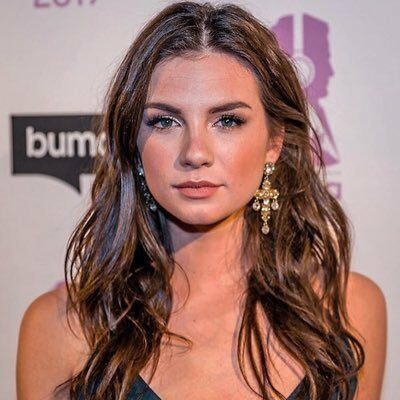