Her bittersweet voice combined with her soulful touch on melodies is what makes Envy Monroe. Before she got into music she had a dream of becoming a stunt driver or a race car driver. And when she was a young girl she thought she new all the celebrities, this dream got crashed at the age of 12. Musically she gets inspired by RnB & Hiphop and loves everything that has to do with wailing and challenging her voice to max. Did you know.. That she got 3 birthmarks on her right hand, which follows her anywhere where the road might lead.
Julian Calor - Sleeping Androids
Listen now on Spotify

Signing his debut release to Hardwell’s Revealed Recordings and having since found supporters in Hardwell, Dannic, Dyro, Tiësto, Diplo, Martin Garrix, and Nicky Romero to name but a few, the exceptional talents of Julian Calor seem to be flourishing well beyond his years, with no signs of slowing down as 2016 is poised to be his biggest year so far. At just 22-years-old, Julian has already set the scene alight with his unique sense of melody and chord progressions that have continued to send his profile surging upwards. 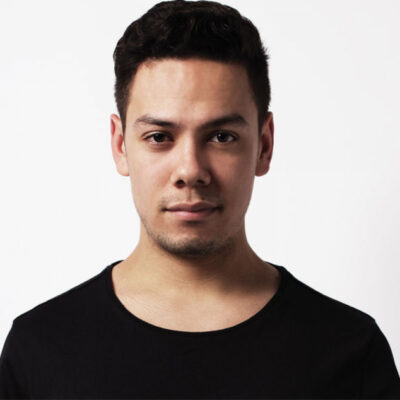