Her bittersweet voice combined with her soulful touch on melodies is what makes Envy Monroe. Before she got into music she had a dream of becoming a stunt driver or a race car driver. And when she was a young girl she thought she new all the celebrities, this dream got crashed at the age of 12. Musically she gets inspired by RnB & Hiphop and loves everything that has to do with wailing and challenging her voice to max. Did you know.. That she got 3 birthmarks on her right hand, which follows her anywhere where the road might lead.
Maan - Perfect World (Prod. by Hardwell)
Listen now on Spotify

Robbert van de Corput born 7 January 1988), known professionally as Hardwell, is a Dutch DJ, record producer, and remixer from Breda, North Brabant. Hardwell was voted the world’s number one DJ on DJ Mag in 2013 and again in 2014. He was ranked at number twelve in the top 100 DJs 2019 poll by DJ Mag. Hardwell is best known for his sets at music festivals, including Ultra Music Festival, Sunburn and Tomorrowland.

Hardwell first gained recognition in 2009 for his bootleg of “Show Me Love vs. Be”. He founded the record label Revealed Recordings in 2010 and a radio show and podcast Hardwell On Air in 2011. He has released 10 compilation albums through his label, as well as a documentary film. His debut studio album, United We Are, was released in 2015.

On 7 September 2018, Hardwell announced his indefinite hiatus from touring, stating that he wanted to focus more on his personal life. 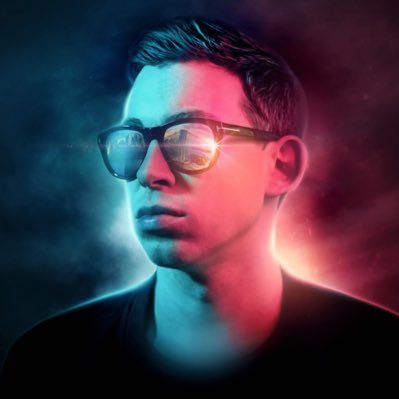