David Gravell’s first ever release was his track “Downtown” on Visionair Records in 2010. After signing “Flight 182” on Marcel Woods’ label Musical Madness he then released “Fire Away” which was included on W&W’s Mainstage Vol. 1 compilation. His next release, “Bulldozer”, was heavily supported by his peers in the industry, including Armin van Buuren on his BBC Radio 1 Essential Mix. Between 2013 and 2015, he had well-received releases such as “Bulldozer”, “Megatron’, “Timebomb”, “The Last Of Us” and “Supernova”. These songs were supported by successful artists including Armin van Buuren, Hardwell, W&W, and Andrew Rayel. Next to that, he produced official remixes for the likes of Armin van Buuren, Dash Berlin, Ørjan Nilsen, and Mark Sixma. Within six months, his remix for Dash Berlin’s ‘Man On The Run’ reached over 1 million plays on Spotify. Meanwhile, Gravell has played at four A State Of Trance Festivals in Sydney, Ibiza and Utrecht. He has also performed at other festivals such as Ultra Music Festival, Creamfields, Amsterdam Dance Event, and Boulevard Outdoor. 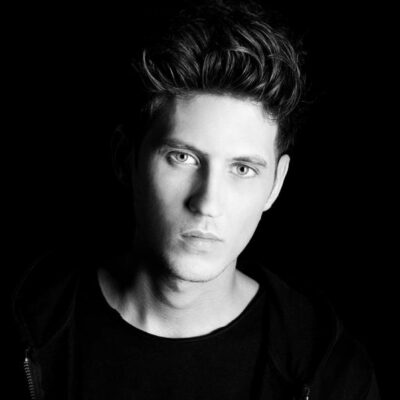