Devin Wild – Hailing from The Netherlands, Dion Mons, or better known as Hardstyle prodigy Devin Wild is one of the youngest successes the industry has seen. Renowned for his powerhouse melodic sound, this Scantraxx Records representative has been invading the scene and throwing his fans into a euphoric utopia with every fresh release.

After becoming enthused by the harder beats at age 8, by the following year Devin had already begun exploring his musical zest by immersing himself into production. Growing up with different ambitions to other pre-teens, Dion spent countless days and nights plotting an inimitable signature sound which he would soon showcase to the world. 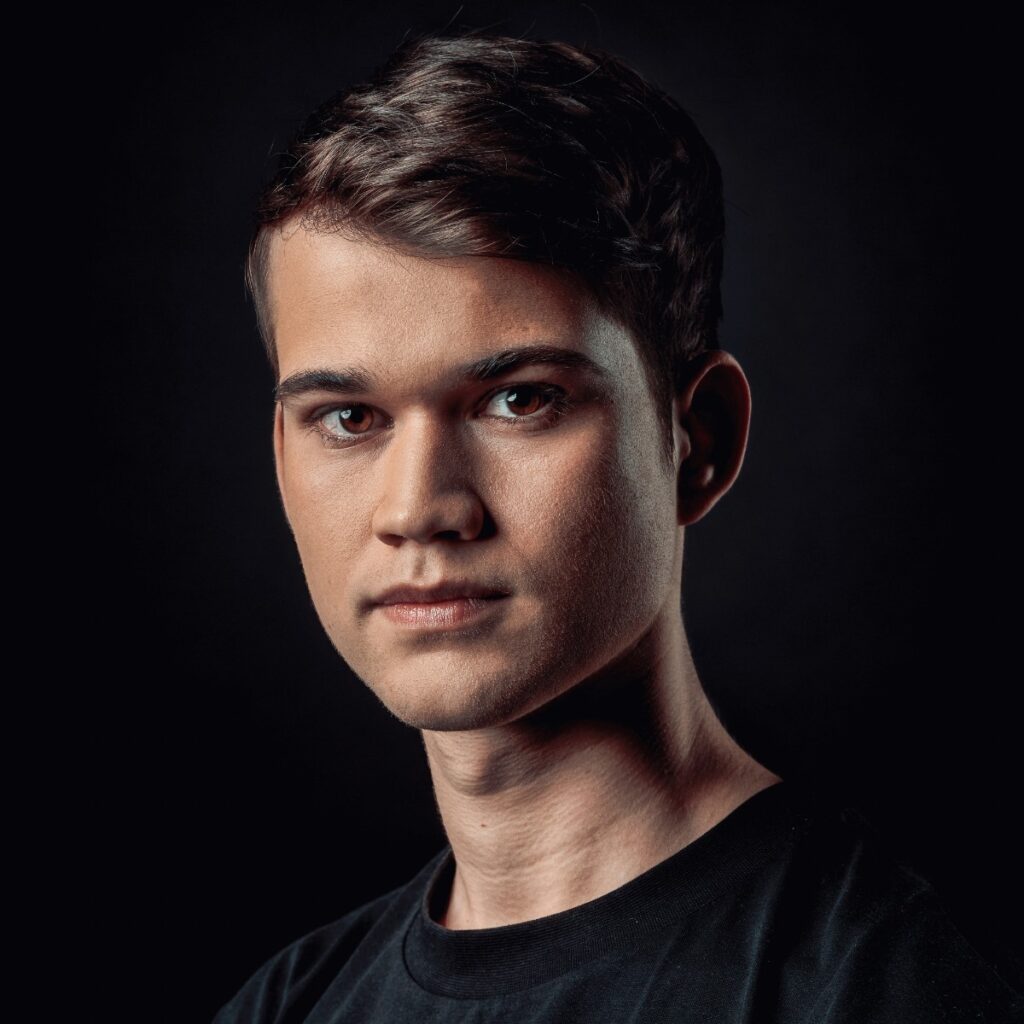