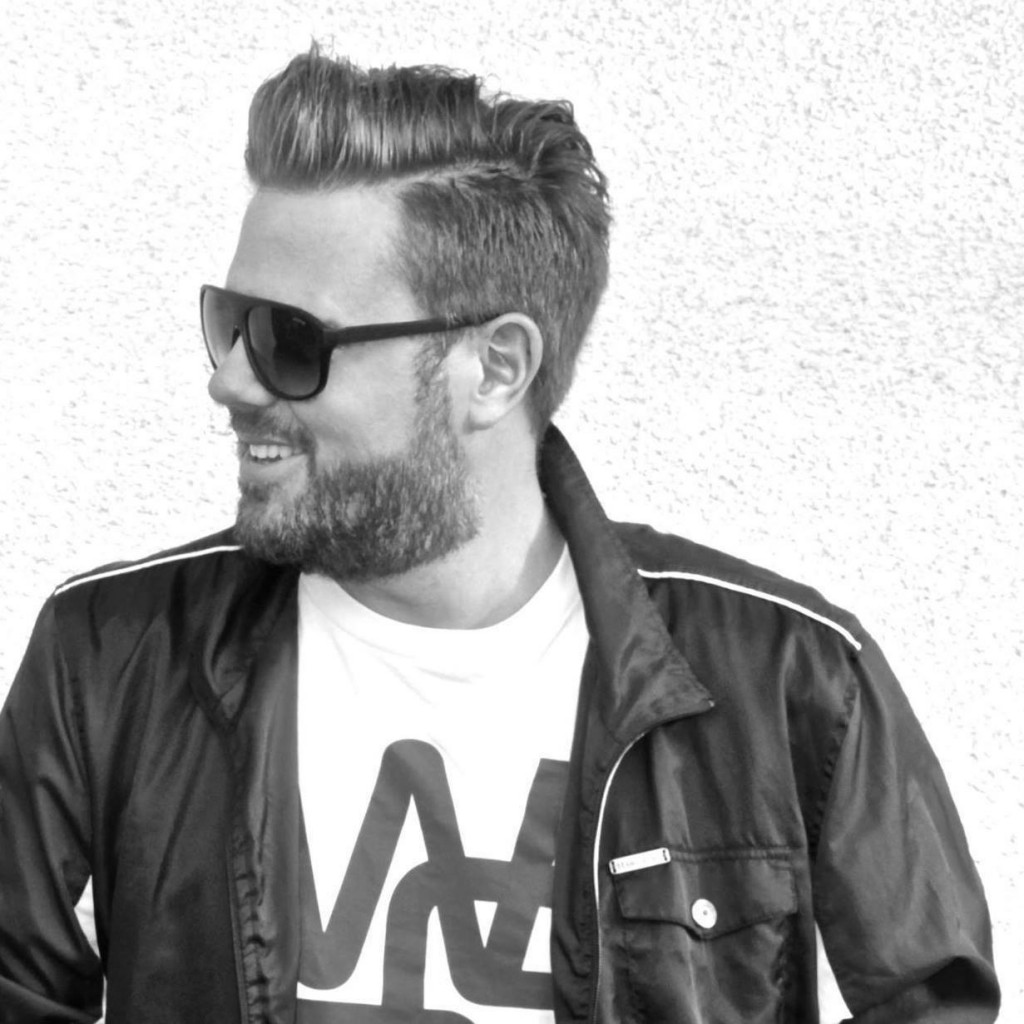 Claes Funke was a born rocker who fell in love with electronic dance music in late 90’s.

It all began in the younger years when he played the violin between classes in elementary school, which later turned him into a multi-instrumentalist, producer, writer and vocalist.
When there’s time,he loves to travel the world with his family and gather new inspiration for his writing.

Did you know .. That he was a real badass in pingpong at the age of 10? He won the district finals kicking the competitors ass to the moon and back.